Ottawa Court Volleyball 4's will be played primarily at (but not limited to):

Thursday: At the beautiful Louis Riel Dome (pics below). 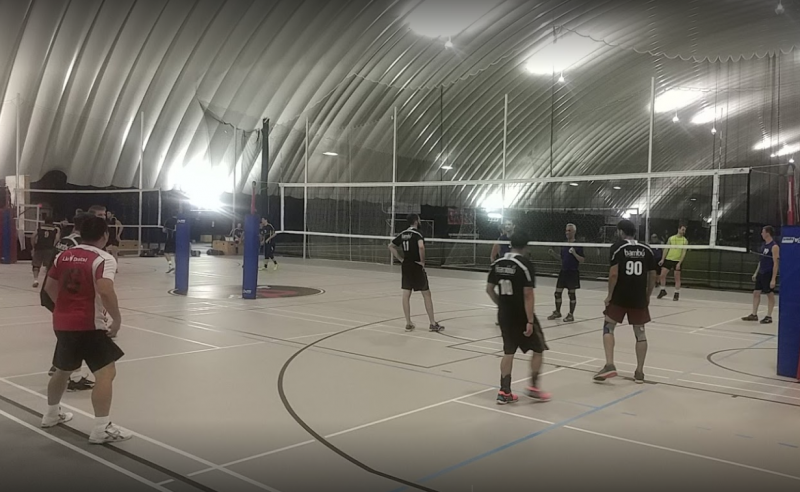